The Research, Innovation and Dissemination Center for Neuromathematics (NeuroMat) is now on Facebook and on Youtube. On Facebook, NeuroMat will release research updates, event information and other pertaining news related to neuromathematics. The NeuroMat Facebook page will also strengthen bonds among people interested in the development of a theory of the brain. 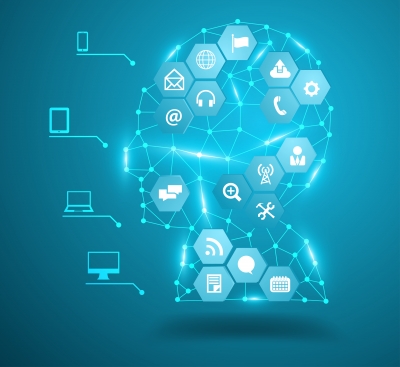 NeuroMat's page on Youtube will serve as an easily accessible repository for videos on neuromathematics. This will include movies on NeuroMat, such as the ones already produced by Imagine Sciences (here) and Revista Pesquisa Fapesp (here), and movies made within NeuroMat, on what has been called NeuroCineMat.

Two NeuroCineMat videos are already on the making. Sergio Neuenschwander, a NeuroMat associate investigator, neurocientist and filmmaker, has produced a short video on the dynamics of interdisciplinarity that inform the building of the scientific field of neuromathematics. This video should be released soon. A NeuroMat team and a filmmaking crew are currently working on a short documentary on rhythms and model selection.

NeuroMat is a state-of-the-art institute, that is coordinated by Prof. Antonio Galves and that was established in 2013 at the University of São Paulo (USP), with funding from the São Paulo Research Foundation (FAPESP). Twenty senior mathematicians from universities in seven countries are currently involved in this research project.

This piece is part of NeuroMat's Newsletter #7. Read more here